Today I decided to do something I hadn’t done with one foot yet:

I’m not talking about just a floor practice, either. There were no warrior poses but I did everything else. And do you know what I discovered?

Yoga with one foot is really challenging.

I can hear my friend channeling Alan Rickman in response to my discovery: “Ob-vi-ous-ly.” I know it seems like an obvious statement, but the one-footedness was more challenging than just not having a second foot on the floor in down dog or not having a foot to point and flex.

As a dancer, you spend hours in a studio in front of a mirror connecting each part of your body and learning to activate specific bits to do specific actions. You learn to pull up in your quads, legs turned out from the hips, while activating what some dancers call your winky meat (the muscles between your bum and your thigh where your cheeks wink at the dancer behind you at the barre) while pulling your lats flat down your back and pulling in your ribs, extending your arms from the center of your back while imagining your shoulders are connected to your opposite hips, and holding in your abdomen while you relevé onto a demipointe knowing that your last and most important muscular activation are your toes on the floor and your ability to pull yourself over the ball of the foot rather than collapsing toward the outside of the foot, to give yourself a wing instead of a sickle. You do this a hundred times in a class at the barre, at center, and for every turn, leap, and balancé. Knowing how to activate everything individually is automatic. Feeling your body in space and moving everything accordingly is automatic. You don’t have to watch yourself in the mirror because when you’re skilled you can feel whether your position is correct or not and a single word from an observant teacher or friend can remind you to activate that one muscle that you’ve forgotten.

Today I was unable to find myself in space and it was very uncomfortable.

Having another limb does more than provide another point on the floor in any given position or the correct counterweight, it provides physiological balance. I couldn’t feel whether my hips were even. I felt like my left leg is a solid foot shorter than the right, which it is, except that it felt like my left foot were a full foot higher than the right. Every action taken on the left felt wrong, off, and completely incorrect because even though the movement looked correct the left side didn’t have the same bits to work and those that remain, although functioning correctly, are still a part of what was once a whole. I was unsure of my body and whether what I was doing was correct, even though I’ve performed those positions a thousand times before, so I felt disoriented and uncertain. 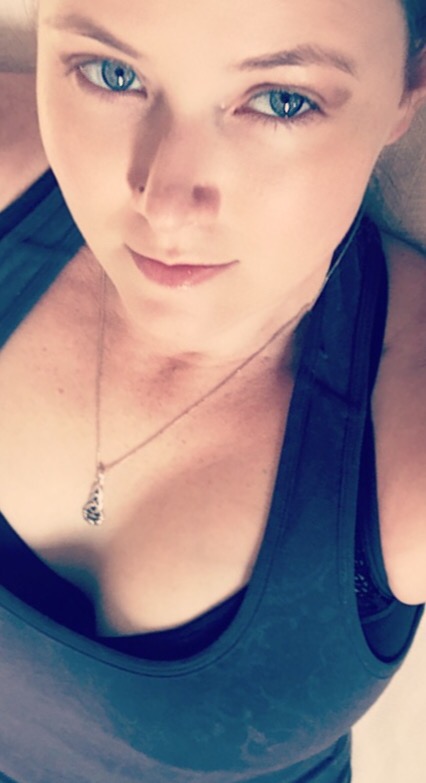 Why am I telling you all this?

Think about times in your life where you felt disoriented or as if you were having difficulty in finding your place. You were changing careers, looking for that first job out of college, retiring, moving to a new city or new state, pursuing someone you were attracted to but were unsure of their feelings or thought they were way out of your league, getting married, getting divorced, starting a new position having just been promoted, something. You were in uncharted territory. Most if not all of us at some point in our lives, usually as our younger selves, have run toward what is comfortable and known when we felt unsure. If you found yourself feeling this way now, what would you do? How would you find even footing again?

Would you flee to the comfort of the known?

Would you stand still hoping and waiting on a feeling of comfort that might never come before being willing to take a leap of faith into the unknown?

Or would you step into the discomfort and disorientation, pursuing the new even though you’re uncertain of the outcome?

As far as I’m concerned, uncertainty equals adventure and I would rather step into the unknown than stand still.