Halloween is now less than a month away and although I haven’t dressed up in years, and may possibly be stuck at home for it, I am considering getting into the spirit. I feel like if I do, I need to really utilize my current physical state to my advantage.

I have got the one ridiculously long leg, fishnet stockings, and fabulous shoes already; all I need are a golden minidress or skirt, some fringe, and 15 minutes with a needle and thread. Voilà! Even if I had a prosthetic, it still wouldn’t be entirely out of the question: 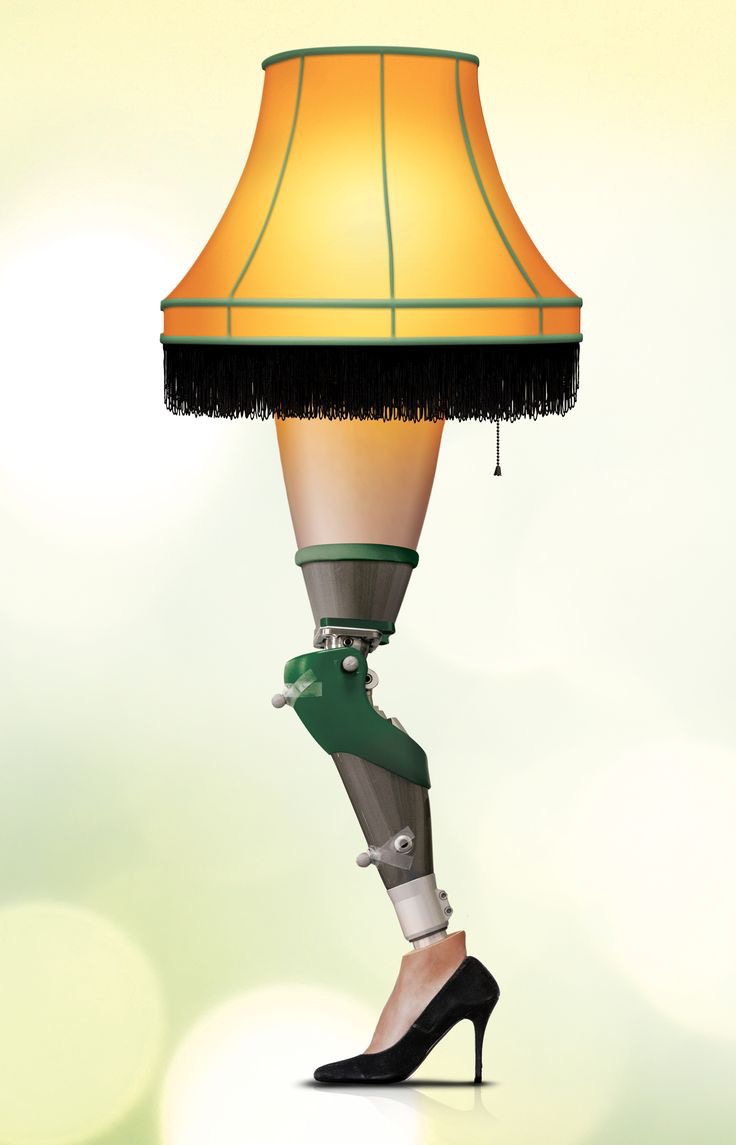 How fun is that?!

I know there’s that one amputee that did a flamingo a few years ago.

But let me be perfectly honest with you. I can balance in pointe shoes and in heels so high I would get altitude sickness while walking on cobblestones and with drinks in hand, but I’m pretty sure I’m not coordinated enough to do that. In fact, I’m sure I would end the night in the ER, and I’m so completely done with hospitals!

I could try to do something with the excellent vampire bite scars left by my PICC line! See… they’re perfect.

They won’t be this perfect by next year; they’ll have faded too much. Besides, I’m fair skinned anyway, low on blood after the last two surgeries (just not picking up those platelets and hemoglobin!), and being homebound keeps me extra pale. Mina, maybe?

I’d want to do her smartly — you know, really based on Bram Stoker — but I feel like it would be lost in the modern Hollywood world of vampires. 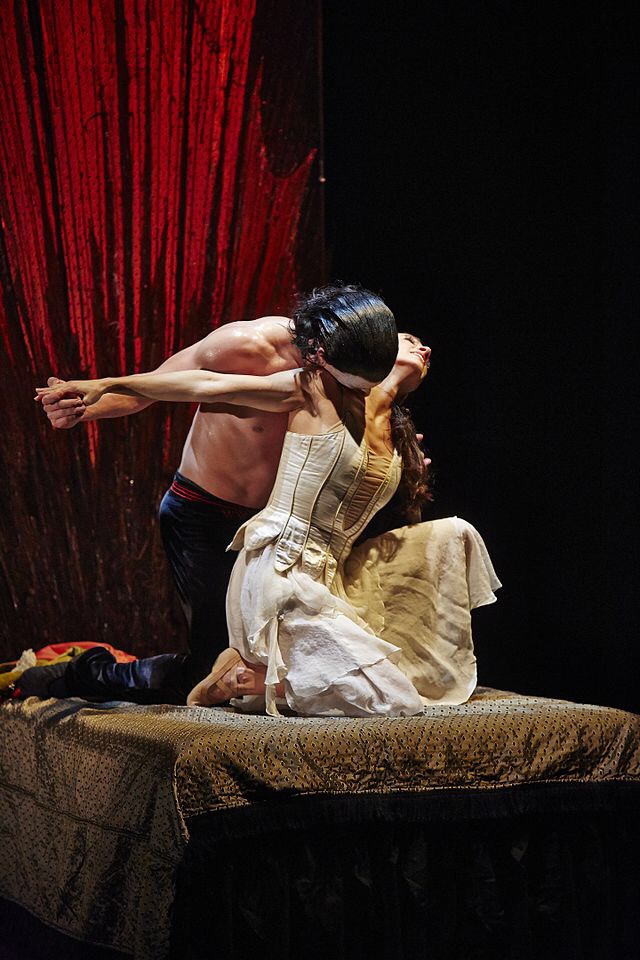 Not quite my cup of tea.

Someone suggested a skeleton and even found the pieces… but I would feel like modifying it to actually match my body: 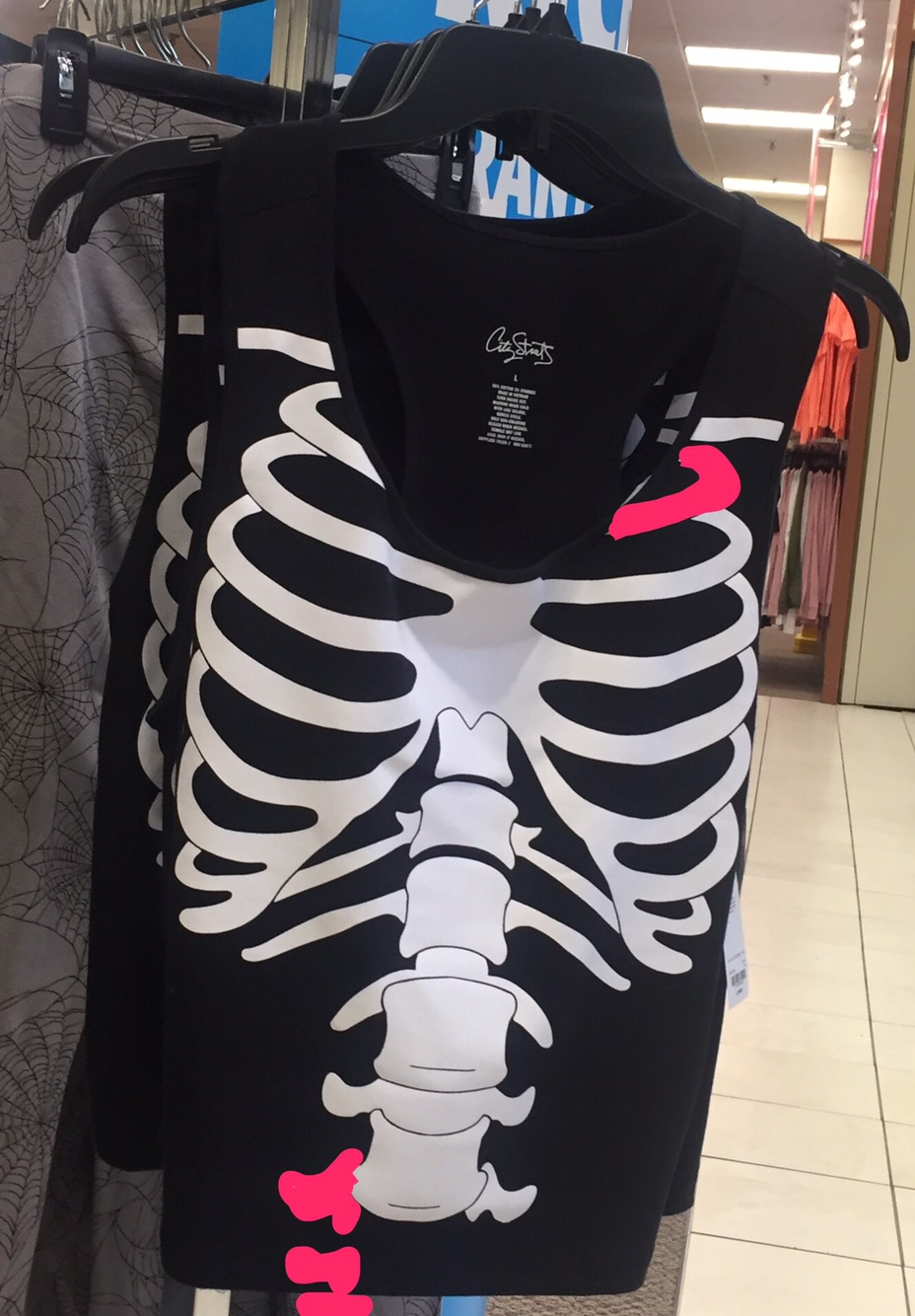 The red stuff is what I don’t have or isn’t quite correct for me, and the fact that I’d want to make it right makes me not want to wear it.

I could be the Black Knight from Monty Python’s “Holy Grail”! Oho, yes!

Tis but a flesh wound! Of course, with the helmet no one would ever see my sassy face. And you can’t exactly hand out candy or enjoy tasty beverages with bloody stumps where arms should be.

If I really felt it, I could sit on my right leg all night, draw on a beard and mustache, chew on a cigar, and be Lt Dan!

Maybe I could even convince someone to be my Forrest Gump. (The added bonus there would be the chocolates I could eat all night.)

I’m not ready to do Cherry Darling with her machine gun leg… I think that is a project best kept for a later date because I would want it to not just be chintzy. It would have to, for my happiness-sake, appear to actually work. Otherwise, why do it?

A pirate, I think, would only be fun if I could Captain Morgan my way to free drinks all night. That isn’t happening until I can stand.

Shark attack victim? Too bloody, and I don’t feel like carting a surfboard everywhere.

Zombie? So Walking Dead. I’m kind of over the typical zombies, to be honest.

Gingerbread man with a leg bitten off? Too Christmassy.

A rotten, stale, zombie gingerbread woman missing a leg with frosting around her mouth?! Could work!

There’s a boatload of onesies available everywhere but none that really fit a vampire bitten, pale, one legged woman’s idea of the perfect costume for this year.

So… I’m open to suggestions. Give it your best shot.

13 thoughts on “Making the Most of It”

search by keywords or dates

journey through the archives

Will Write for Coffee

Buy the Kintsukuroi a cup of coffee or tea.

Keep them on their thrones.